You’ll often hear me say that children learn through play, that you should provide open-ended materials to encourage exploration and discovery.

But it’s not completely true.

There’s a more powerful and primitive force at work that shapes your child’s learning long before she starts to experiment with paint or collage, blocks or natural materials:

We all know that our children copy others, for both good and bad. But when does it start? And what purpose does it serve?

It used to be believed that newborns could imitate an adult’s facial expressions, that imitation was innate. Stick your tongue out and your baby sticks hers out in response. New evidence suggests that this skill may develop later but what’s beyond doubt is that by the time children reach 8 months, they can imitate simple actions. Shake a rattle or put your hands up to play peekaboo and your child will do the same. 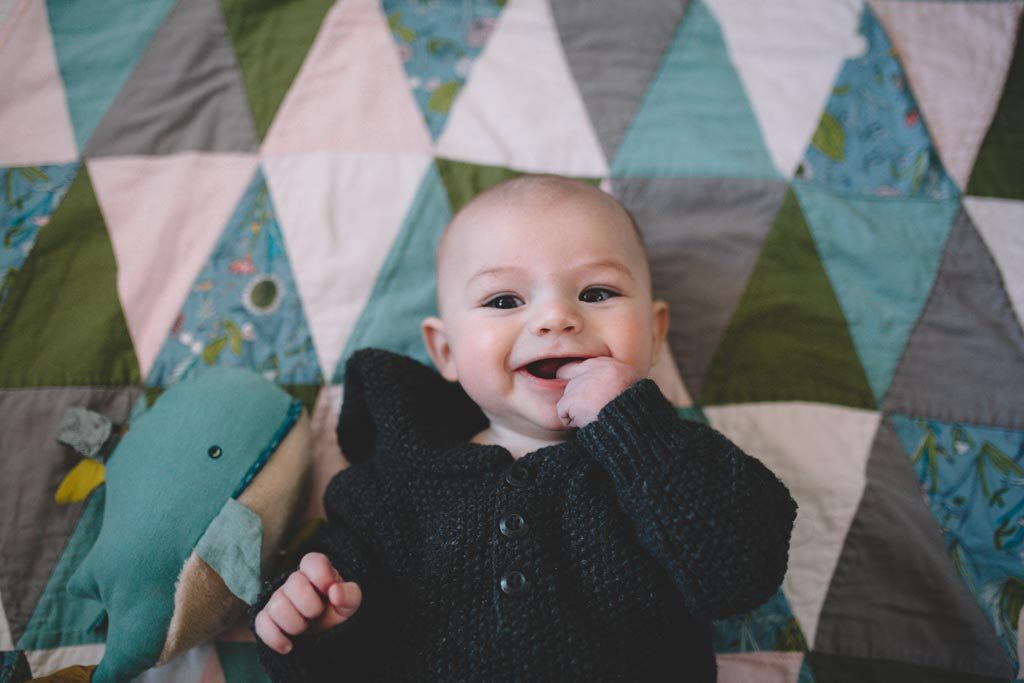 How does your baby learn to imitate?

By watching you imitate her. Infants have very little control over their bodies. Lying under the baby gym, arms and legs flap. A limb touches a jingly toy – how exciting! But which limb was it? How can this new experience be repeated? When you’re just a few months old, this kind of motor co-ordination is hard.

But what if you repeat the movement yourself? Your baby smiles; you match her expression. Your baby claps; you match her action. Make eye contact. Show that you are engaged. Copy her facial expressions. Repeat the sounds she makes when she babbles. You are drawing her attention to what she has done, which helps her to reproduce it later. And in this way, she eventually learns to copy you. She has learnt to imitate. 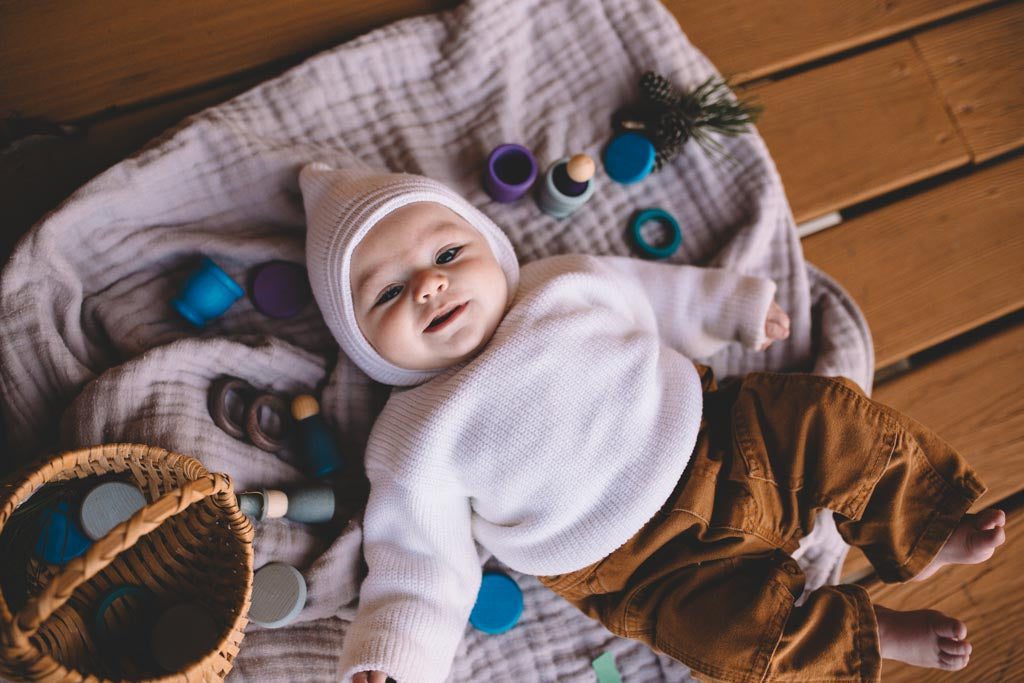 At first, infants simply mimic what’s in front of them. But soon enough they learn to defer imitation, to do it hours or even days later, without the original model to copy.

There’s debate about what age children start to make mental representations of actions. Before this point, true imitation is impossible because you can’t replicate something you don’t remember. Your memory has to develop to the point where you can record what you see so that it can be repeated later.

Once you can retrieve actions from your memory, it becomes possible to reenact them using different objects. Yesterday I watched you bang a drum with a beater. Today I remember what you did and use a rattle to bang it instead. The rattle stands in for the beater.

And so deferred imitation eventually leads to symbolic play. The classic example of this is the wooden block that stands in for a mobile phone. The child no longer needs the object to look like the thing it symbolises. She ‘calls Granny’ with the block as happily as she would with a replica phone.

Around the time of her second birthday, my youngest daughter would sit at the kitchen table, holding a pair of objects and making them have a conversation. You might think she would have chosen dolls for this task but, thanks to the power of symbolic play, she was perfectly happy to do this using toothbrushes or even eggs. Over the course of several days, those toothbrushes were sisters, Peppa Pig and George and the neighbour’s cats. 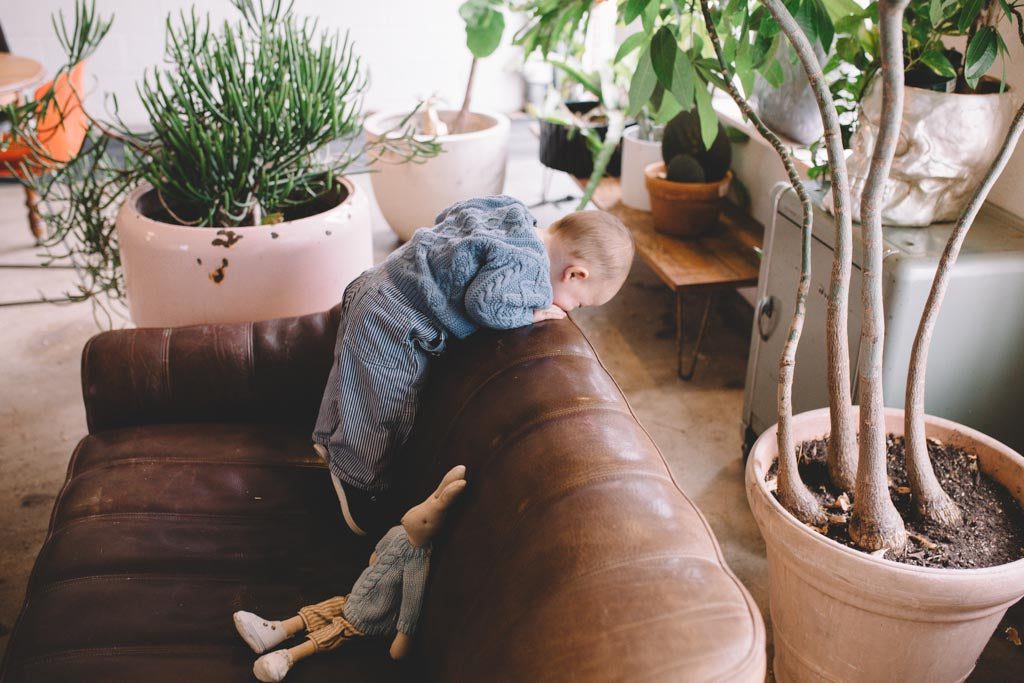 How can I help my child get better at imitative play?

Join in. Be an interested play companion. Imitate what she does and offer encouragement and praise when she tries to copy you in turn.

Read more about symbolic play and its relationship to imitative play. It’s a topic we cover in great depth in A Year With My Child.​