Is there a better toy than the simple block?

Whether you need a castle or a cave, a house or a road, reach for the blocks. Can you think of anything that delights both babies and preschoolers as much?

From a baby’s earliest attempts to grasp and manipulate objects through to a school-child’s sprawling constructions, blocks are ever-present.

Block play is a language

Block play – like writing, drawing or dance – is a symbol system. It can be used to say things. Can you think of a way to mime or paint a picture to convey the idea of ‘going up’ or ‘radiating’ or ‘next to’? Of course you can. You can do it with blocks, too. Block play is a language, and with practice you can become fluent.

Long before your child has started to build with blocks she must first develop the skills to handle them.

A six-month old sitting for the first time at her treasure basket is learning to reach for objects. She grasps and shakes, chews and bashes. She learns to drop, pile, place and – eventually – stack.

Only now, sometime around her first birthday, is she ready to construct with blocks.

Blocks as ‘objects to think with’

Young children learn by interacting with things in their environment, exploring and testing materials and their properties. As they grow, they learn to internalise the concepts. First they rotate a puzzle piece, checking all the permutations until it fits. Then they discover that they can rotate it in their mind, without having to move the actual piece. As adults, we know that rotation can also apply to other things, from a rota to empty the staffroom dishwasher to the turning of the seasons.

But it all begins with a simple object in your baby’s hand.

Here are some of the concepts that block play teaches:

How children learn to use blocks

There is a simple progression in block play. From 12 months to around five years, children go through the following stages:

Children’s earliest ‘true’ block play involves arranging the pieces into lines, whether vertical stacking or laying down horizontally. They learn to match one piece to another, face to face, creating a join. They are exploring the idea of connecting blocks.

Next come walls and floors, collections of blocks pushed together without any space between them. There is no attempt to create something specific. Your child is experimenting with the form.

This is when block play starts to get interesting. If you’ve read the post on schema play you’ll know that young children repetitively explore key concepts. One such idea is that we can create enclosures to contain things (even if it’s just empty space): a wall around a zoo, the shore of a lake, the door to a building.

What’s special about these concepts is that they can be applied to all areas of learning. Create a moat for your sandcastle on the beach and you’ll soon understand how important it is that enclosures don’t have any gaps in them. The water will all drain out. In the same way, your made-from-blocks castle wall is useless if space between the pieces allows the besieging army to march through. Later, this translates to work with pen and paper. Fail to enclose the letter ‘o’ and it becomes a ‘u’ or ‘c’.

The final stage in block play to work in three dimensions, combining everything that has gone before. That could mean a simple 3-D mass as pictured above or a much more complicated structure, like the Colosseum in Rome. The skill is to create internal space that is supported by arches and more advanced construction techniques.

How do you stop an arch collapsing when you start with just one upright and try to put the lintel across before positioning the second upright? Answer, you don’t. But the second upright will probably not be your child’s first solution to the problem. She will likely try to prop up the lintel with other blocks, freeing her hands to position the final piece. Only later will she discover that the most elegant method is to start with the uprights and only then add the lintel. But what learning has taken place in the meantime!

N.B. Try not to intervene in these struggles, even when you can ‘fix’ the problem with a single word or action. The benefit is all in the exploration.

Building walls rapidly with boards presents another challenge. How to make them stay up? Buttressing with blocks at the base is a common solution.

Balancing three boards side-to-end is another way to support a wall, though a bit more precarious.

How to build a staircase? This is a real test of engineering prowess, and one that can’t adequately be solved until you are familiar with the intricacies of building with KAPLA at a much older age. For now, the preschooler must be content with the ‘stepped pyramid’ design.

Negative space, such as when a piece of your construction is demolished, can be a source of learning. Do you have the pieces to fill this gap? Which one fits best? Which creates the most visual harmony?

The benefit of constraints

Have you ever tried to work without all the resources you thought you needed? How did it turn out? Our response to constraints is to become more creative – and this often produces a better outcome than we might have achieved had we had unlimited materials.

Take Kapla blocks as an example.

By only having a single type of block available, you are forced to think through design challenges. How to make an arch when you only have cubes? How to build a stable building when you only have thin planks? Rather than being able to reach for just the right block, you have to get creative.

How to choose a set of blocks

What do you look for in a set of blocks? And is one set enough?

Blocks are the number one toy in the 100 Toys house. For someone who believes in fewer toys, I seem to have amassed quite a collection. Their appeal lies in their versatility. They grow with the child, revealing their secrets over many years. If you’ve tried a KAPLA challenge you’ll know that even adults have a lot to learn.

Whether you’re playing with figures, play-dough or blocks, there’s nothing more annoying that running out before you have realised your creation. So the more blocks the better, up to a point.

But how many blocks is enough? For a baby or young toddler, a simple set of cubes is more than adequate. At this age, children are simply learning to grip, drop and pile the blocks. There will be some simple stacking but nothing complicated.

Preschoolers, however, have very different needs. They are learning to make doorways and windows and other complicated structures. Basic cubes are no longer enough. Ideally, the set would include some longer, flatter pieces that serve as lintels, bridges and ramps. It’s hard to get all of that in one set. But there’s no need to buy up the whole catalogue. Taking Grimm’s as an example, you’d get plenty of play value from the giant or basic building sets paired with the building boards. Over time you might add a further set as your child’s creations got bigger (for example Grimm’s Shapes & Colours), but that’s three sets over five years for a block-obsessed child. In our house, if we run out of building materials, we make up for the shortfall by using books or board-game boxes. Quick, easy and readily available. 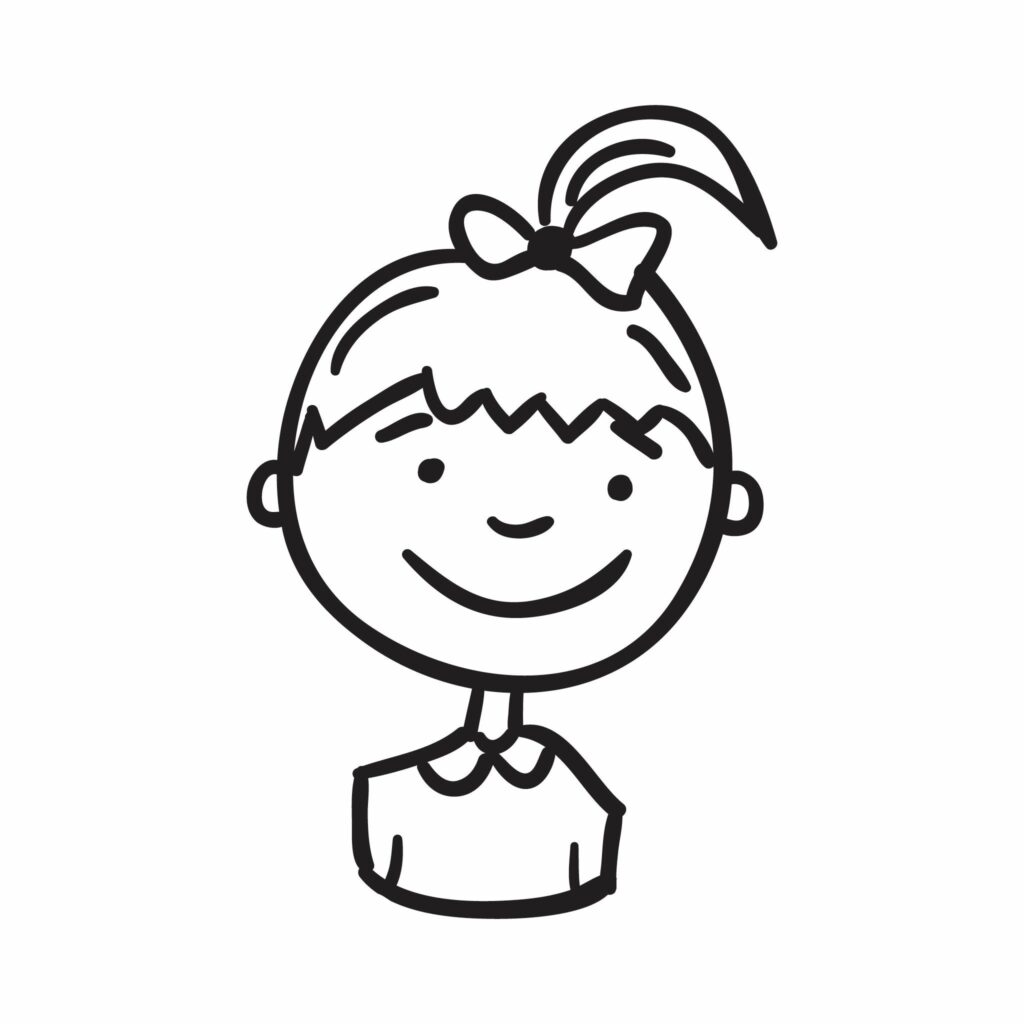 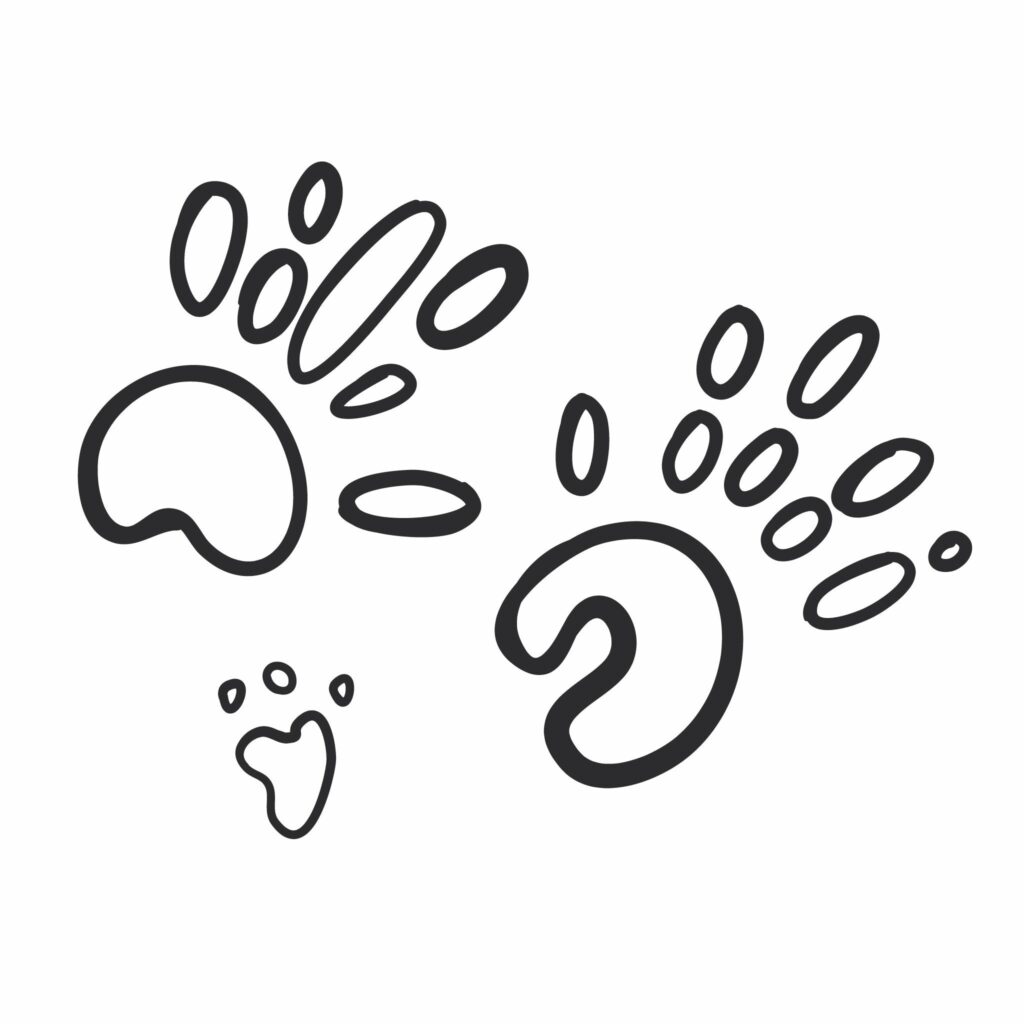 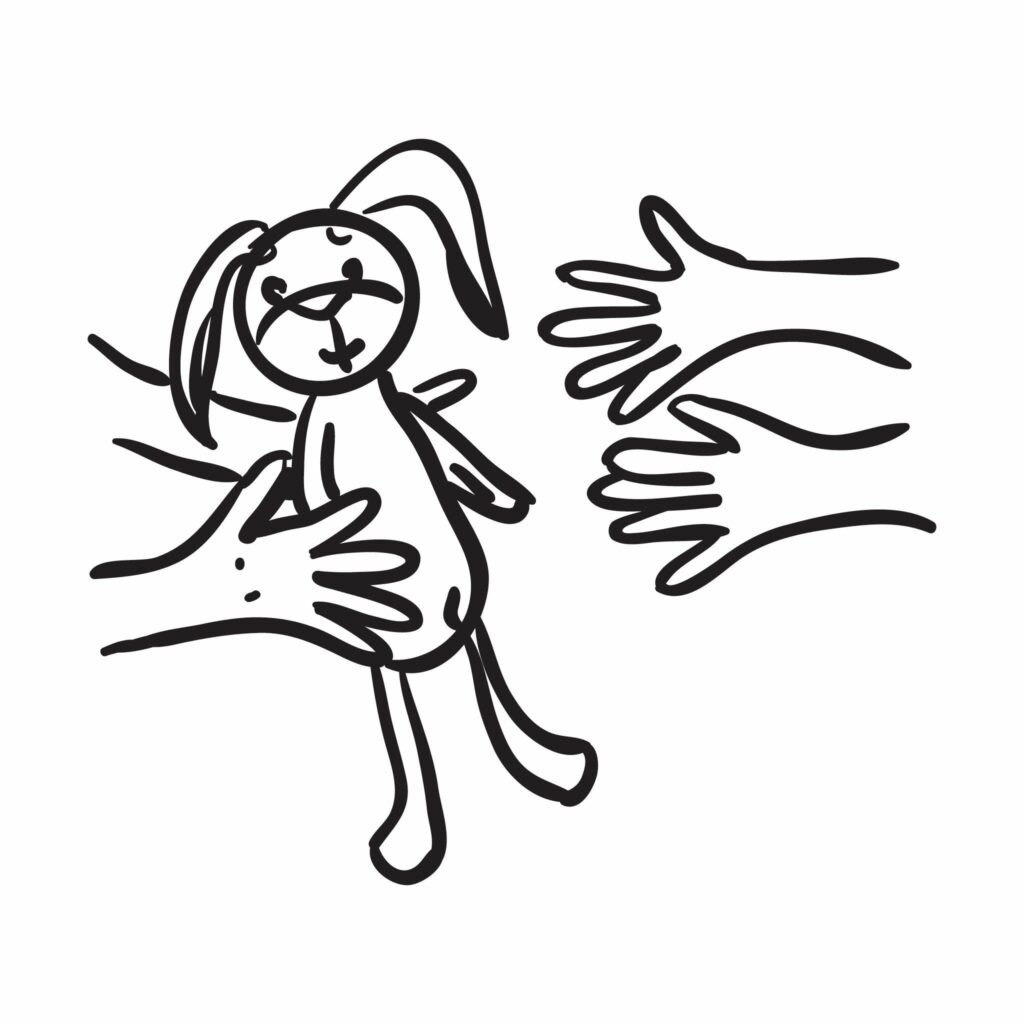